SPAC ( Special Purpose Acquisition Companies )  are getting popular and a very hot topics recently with total deal from SPAC amounting to more than USD 25 Billions in 2020.

The deal including below biggest SPAC from UWM ( around $16 bil ) and some others like  ...Opendoor , Virgin Galactic, Draft King , Nikola , Skillz , SoFi , TGI , View, The Lion, Clover, Furion, AVC , Betterware , Metromile, Charge Point ,  Ave Point ....and many more.

So what is SPAC ( Special Purpose Acquisition Companies ) actually and how it different from traditional way of fund raising  through I.P.O or PE.

The 2021 outlook for the booming SPAC market and traditional IPOs <source: cnbc.com>

What is SPAC ( Special Purpose Acquisition Companies ) <source: Investopedia.com>
A special purpose acquisition company (SPAC) is a company with no commercial operations that is formed strictly to raise capital through an initial public offering (IPO) for the purpose of acquiring an existing company. Also known as "blank check companies," SPACs have been around for decades. In recent years, they've become more popular, attracting big-name underwriters and investors and raising a record amount of IPO money in 2019. In 2020, as of the beginning of August, more than 50 SPACs have been formed in the U.S. which have raised some $21.5 billion.

<Video credit : Bloomberg.com>
SPAC seems an easy way of investing in many promising companies by "harnessing " under the name technology or any other potential future "disruptive " companies.
It could be a good or effective way of doing kind of reverse IPO which is faster and less hassle as compare traditional way of going through the process of IPO , where the process could take much longer and more stringent regulatory vetting / checking.
Well, since investors are giving kind of "blank cheque " and faith to the sponsors by investing in the SPAC they have set up , it may ended up buying a " lemon" if sponsor just wanted to make some quick money. One will need to be very careful in selecting right sponsor and companies they would like to invest if really wanted to invest in SPAC, as not all SPAC are created equal.

The shortcomings and hidden costs of SPACs   <source:businesstiems.com.sg> 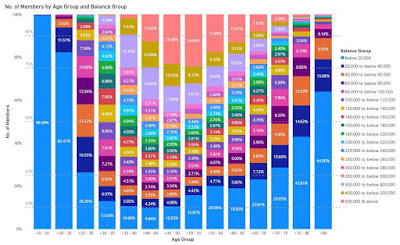 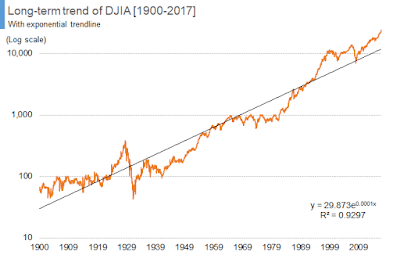 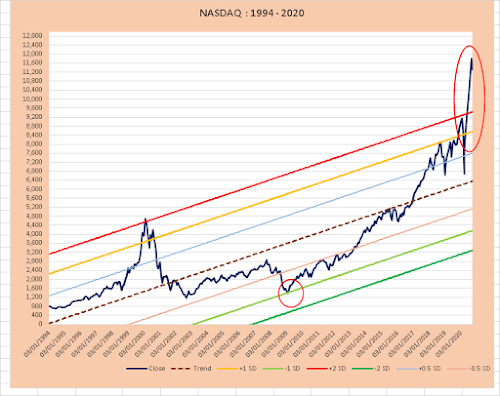